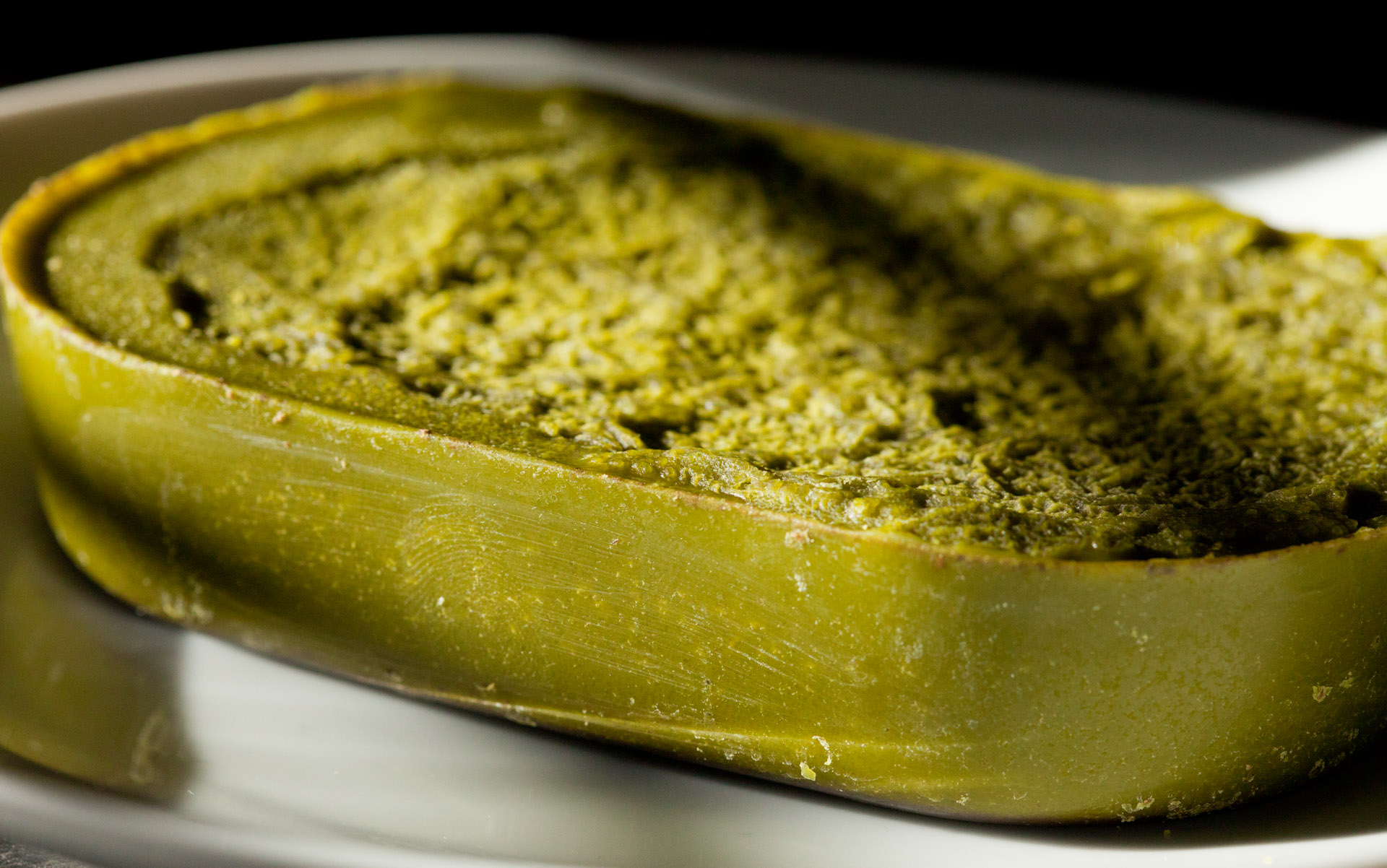 The highest saturated fat content of any oil, coconut oil is the best catalyst for THC. It comes flavorless and can be used as a substitute for butter or shortening. Here’s a wonderfully written article about the health benefits of coconut oil. Definitely have a look: http://www.well-beingsecrets.com/health-benefits-of-coconut-oil/ 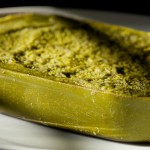